Project 2 - Screaming into the Void 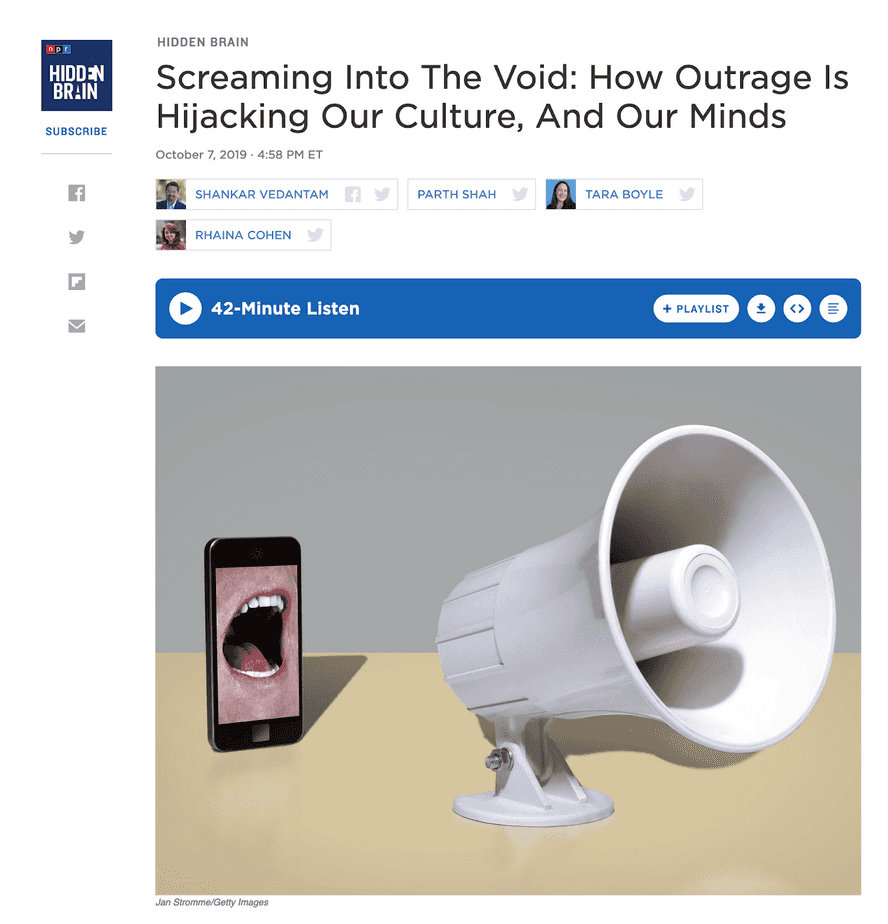 Largely inspired by this podcast episode of Hidden Brain, I proposed a project titled "Screaming into the Void" which addresses our current politically-charged culture of internet-based outrage.

Here's the original crude sketch of the form. A person can walk up to a wall-mounted "infinity mirror" which formally acts as a portal, a reference to the void where this outrage is channeled. 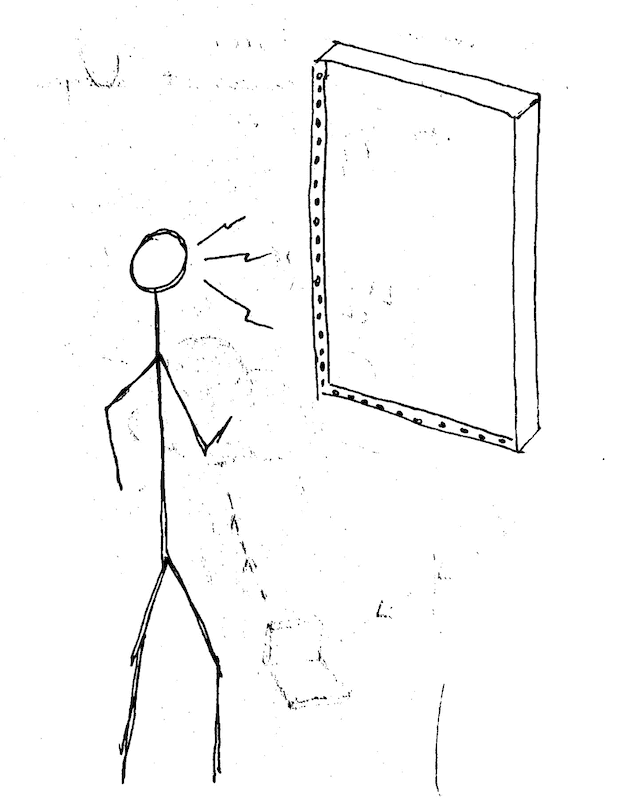 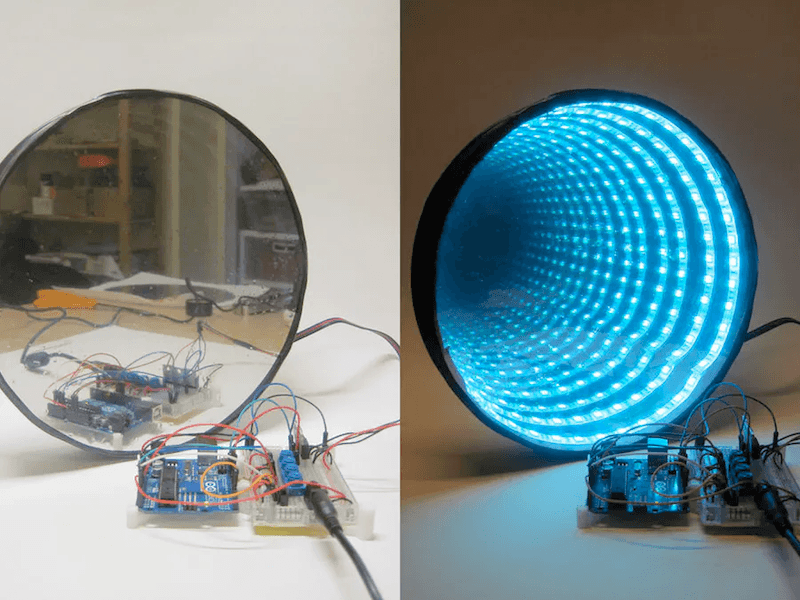 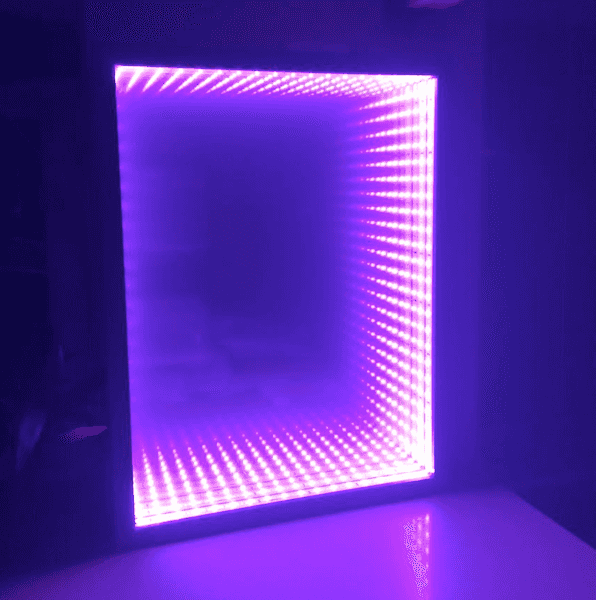 Some feedback / ideas / questions after presenting the initial idea:

I wired up some LEDs between two-way mirrors. I tried showing some tweets on an LCD monitor behind the mirror, but I didn't like the aesthetic this produced. It ended up feeling like a cheesy AR filter effect (specifically, LED Starburst on Instagram). So I decided to ditch the screen and just focus on the mirror & lights.

I started designing an enclosure, first with the LCD monitor... 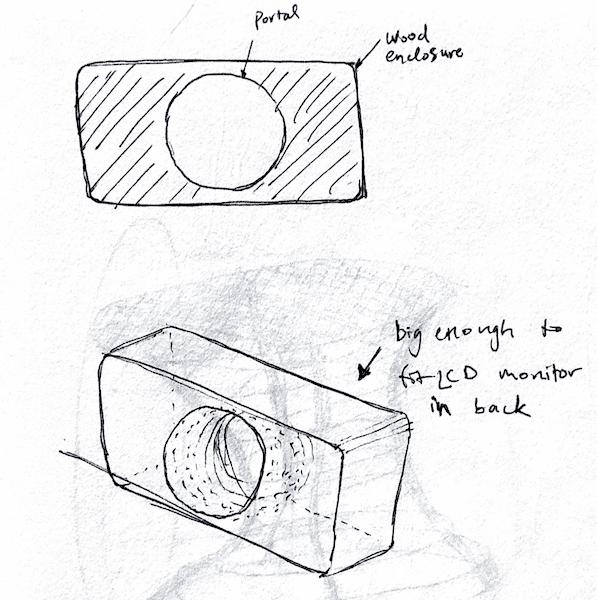 Then later just a circular enclosure similar to the first reference image shown above. Vectorworks drawings prepping to CNC 1/2" plywood... 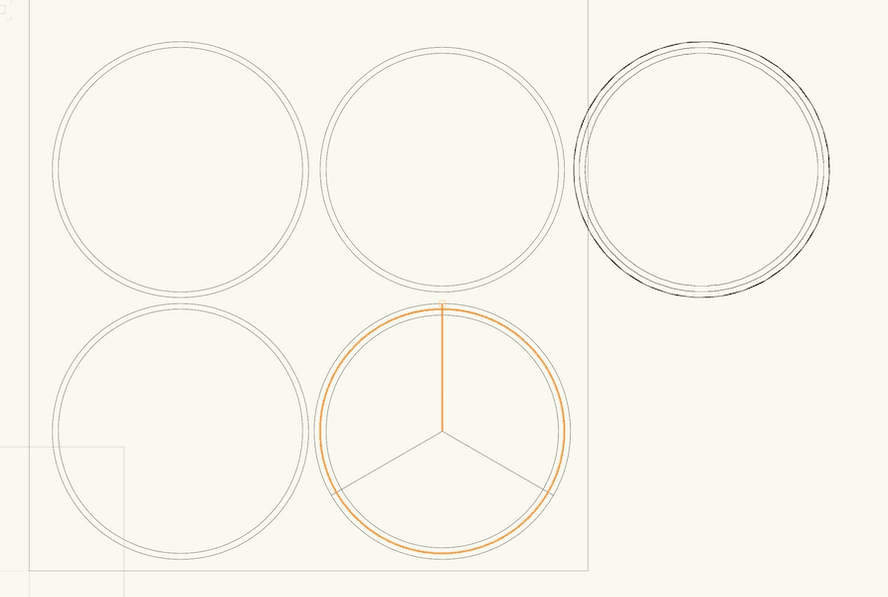